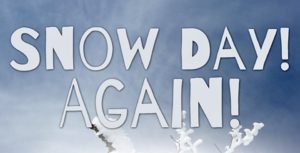 ALL EyeMax Locations will be CLOSED Thursday 2/18 due to more inclement weather. Who’s ready for spring?!! WE ARE! 😭 Please stay safe at home & stay tuned for additional updates here and www.eyemaxeyes.com 👀🥶

For any ocular emergencies during this time, call Commonwealth Eye Surgery at (859)224-2655. 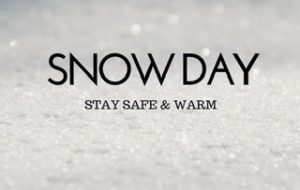 ALL EyeMax Locations will be CLOSED Tuesday 2/16 due to inclement weather. Stay safe at home & stay tuned for additional updates here and Facebook!  👀🥶 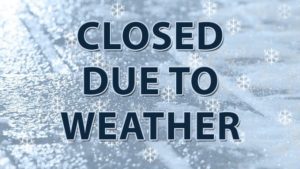 Due to inclement weather conditions forecasted for tomorrow and for the safety of our staff and patients, EyeMax will be closed Thursday 2/11/2021.For ocular emergencies during this time, please call Commonwealth Eye Surgery at (859)224-2655.

All EyeMax Locations will be CLOSED Friday, January 1st.  Have a Safe and Happy New Year!

For ocular emergencies during this time, call Commonwealth Eye Surgery at (859)224-2655.

All EyeMax locations will be CLOSED Thursday 12/24 thru Sunday 12/27. If you have an ocular emergency during this time, please call Commonwealth Eye Surgery at (859)224-2655. Have a Safe and Happy Holiday!! 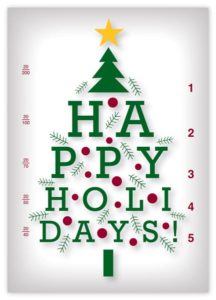 EyeMax is so grateful for all our wonderful patients and the opportunity you have given us to care for your eyes this year!

Providing excellent care and convenience to our patients is a top priority for EyeMax. That's one of the reasons we have chosen to build our practice inside Walmart- you're just a step or two away from ordering glasses and contacts in the Vision Center.

We also understand that many of our patients prefer ordering online, so we've implemented a new program to make that process even easier! EyeMax has partnered with Dr. Contact Lens (https://portal.drcontactlens.com/) to provide a location where our patients can access their prescription at any time, and order contacts with just a few clicks. Once your prescription is finalized, it will be uploaded to the secure website where it will be accessible to you through text or email. All our patients with a current prescription will be have access to this resource. If you have insurance benefits that you need to use, we may be able to help you apply these benefits as well.

We hope this change makes your life just a little bit easier. Something we can all use in 2020! Please don’t hesitate to give us a call at 859-272-1422 if you have any questions. We’re happy to help!

As this month has been designated National Glaucoma Awareness Month, in this article we would like to spread the word about the importance of recognizing the threat of glaucoma. Glaucoma is a group of progressive eye diseases that cause damage to the eye's optic nerve, which may lead to a permanent loss of vision. When not treated, the disease often initially shows up as vision loss in the periphery of the field of vision until it eventually results in total blindness. It is the primary reason for avoidable loss of vision and according to estimates, over sixty million individuals worldwide suffer from the vision threatening condition.

A significant source of glaucoma is known to be elevated pressure in the eye known as intraocular pressure. The elevation in pressure causes damage to the optic nerve which transports messages from the eye to the vision centers in the brain. In instances where this system doesn't function as needed, vision is affected. At the current time, optic nerve damage is typically irreversible.

The most concerning thing about glaucoma is that distinct from other forms of blindness, it is asymptomatic until it may be too late.
It is due to this that glaucoma has acquired the nickname the "sneak thief of sight." The question is is it possible to detect a condition which is asymptomatic?

Prompt diagnosis of the disease is essential for successful treatment. Although glaucoma risk is universal, particular populations have a higher risk than others. Risk factors for glaucoma can include anyone over 45 years old, those with a family history of glaucoma, individuals with a predisposition towards diabetes, or known eye conditions such as elevated intraocular pressure.

An effective way to detect glaucoma is to speak to your optometrist. There are several diagnostic eye evaluations relied on by doctors to assess the beginnings of glaucoma. Especially if you are 45 or older or have one of the other risk factors named above, it's important to schedule a comprehensive eye exam at least once a year.

Unfortunately for the most part glaucoma is not preventable. Nevertheless the damage to the optic nerve and deterioration of vision can be halted by timely diagnosis and proper treatment. Contact EyeMax Family Eye Care now, for a yearly screening for glaucoma.